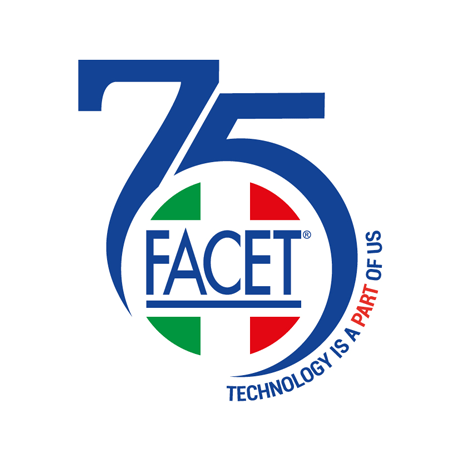 The function of the ignition system of a motor vehicle engine is to induce the combustion of the fuel.

In internal combustion engines with positive ignition (petrol driven), turning on the ignition switch causes a low voltage current to flow from the battery to an ignition coil, which converts it into a high voltage current. The current, thus transformed, passes through the distributor and reaches the spark plug on the cylinder head, so producing a spark that ignites the air-fuel mixture, so starting the combustion.

Since the seventies, the distributor has been replaced by direct coils fitted on the spark plugs. That new generation coils are controlled by electronic digital control units, which determine the correct advance of ignition timing and greatly improve engine performance.

The ignition system controls the time of the spark, thus adjusting the engine phases.

In compression-ignition engines (diesel-fuelled), combustion is instead controlled by the injection of fuel.

In the case of diesel engines, only the air is drawn in, which is then compressed, reaching a very extremely high pressure and temperature. Subsequently, the direct injection of diesel fuel into the cylinder causes spontaneous ignition and combustion.

This combustion converts the thermal energy into kinetic energy, pushing the pistons through their stroke to generate the rotary motion of the crankshaft, which is transmitted to the gearbox and then to the drive wheels of the vehicle.

Ignition-related products are first group of products with which Facet started out to manufacture in 1946.

The Facet range of ignition products has thus followed the entire evolution of the motor vehicle, including about 1,300 product lines, starting from the products used in traditional electro-mechanical systems, such as contacts, condensers, distributors caps, distributors, cables and pick-ups, to those mounted on the most advanced electronic systems: direct and plug-top coils, pencil coils and ignition modules.