Where technology is at home

The plant is the production centre of Facet: here is where we design, manufacture and test our products.
11,000 square meters of high technology and automation, in continuous evolution to offer an always wider, complete and high quality range of products.

Facet and Villaggio Leumann, interlacement of stories and values 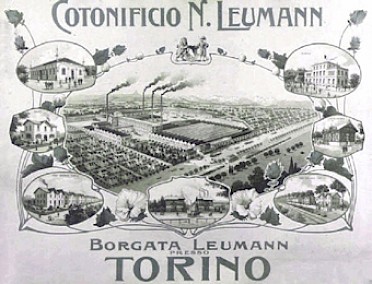 The Facet factory is located in Collegno, just outside Turin, in an old industrial area: we are in the heart of Villaggio Leumann, the area in which the entrepreneur Napoleone Leumann, in the late nineteenth century, sets up a cotton mill and creates a residential space for his workers.
It is a very extensive and well-preserved example of those 'mill towns' which appeared also in Lombardia and Veneto regions in the same period: the proof of historical, cultural and architectural design of a philanthropic and social way of meaning the industry, in which the person is at the centre of the enterprise.

The urban project, the design of buildings, the offered social and welfare services are all elements of a system which aimed to improve the quality of life of the workers and thus, indirectly, to increase the quality of work and products.

Napoleone Leumann's cotton mill was overwhelmed by the crisis that hit the textile industry in the early seventies, but his village survived the mismanagement and building speculation: managed by the City of Collegno, it remains a symbol of an idea that continues to have a strong value, even in Facet's present - responsibility of the company towards its own people and the community.